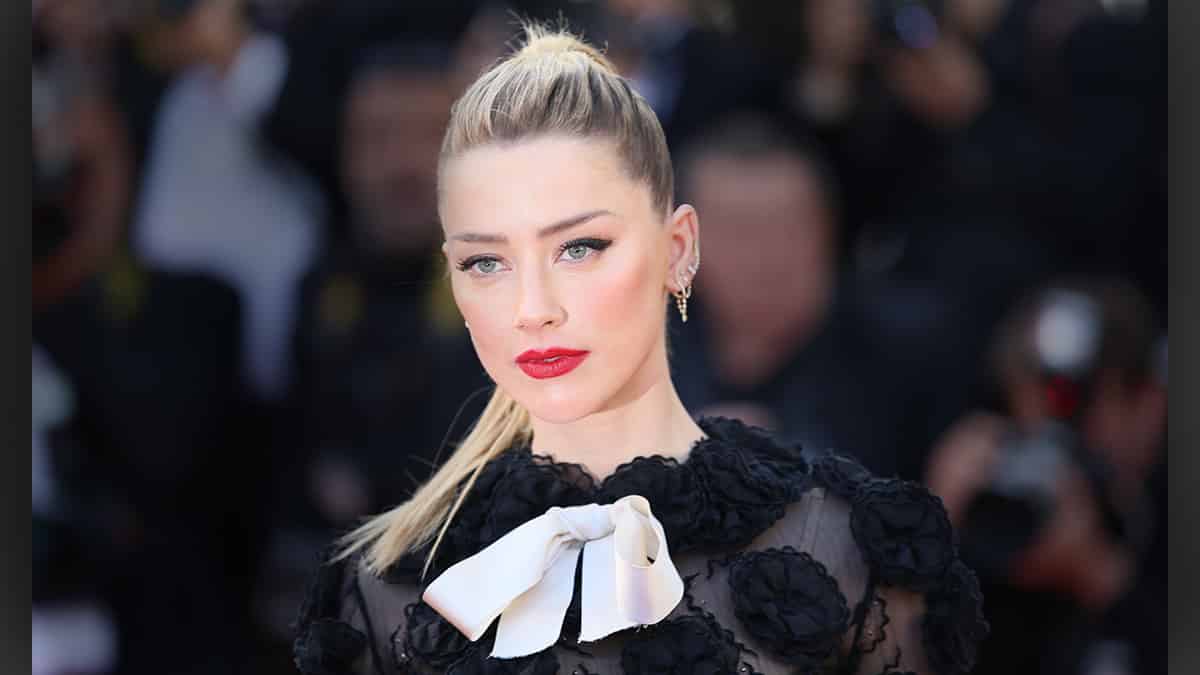 Amber Heard is now in trouble once again. Each day is a new battle for her.

Ten million dollars is a lot of money for anyone. But it's nothing compared to how much Johnny Depp actually lost much more than that.

Per Depp's legal documents, a representative was in negotiations for his 6th installment of Pirates of the Caribbean for a whopping $22.5 million.

Right before the defaming op-ed was published in 2018, the Pirates' producer, Jerry Bruckheimer, was looking forward to working with Johnny for the next movie.

As we all know, due to Amber Heard's op-ed being published, Disney shut down all further talks of Depp being a continued part of the series.

Depp's attorneys surmise the total loss he suffered was more like $40 million. Heard has an uphill battle they say.

A week ago, Heard's legal team filed documents saying one of the jurors was fraudulently selected.

Depp's team immediately replied, saying Amber could have objected at the start of the trial but said nothing.

A son came in place of his father as a juror, or did he?

The son came in place because he and his father share the same name.

The court's summons did not include a birth date and did not differentiate with a Jr. or II at the end of the name.

The judge ruled against Heard, saying no fraud was committed and either the father or son could have appeared to serve on the jury.

Can She Still Appeal?

Technically, she can file an appeal. At this point, she is going to have a rough go of it, seeing how she owes over $6 million in legal fees.

What's Next for Amber?

Will she continue screaming and making a scene over spilled milk? Or will she quietly disappear into the ether? Either way, it's been quite a show to watch.

How to Invest in Stocks: A Beginner’s Guide

5 Things You Should Never Do With Your Money