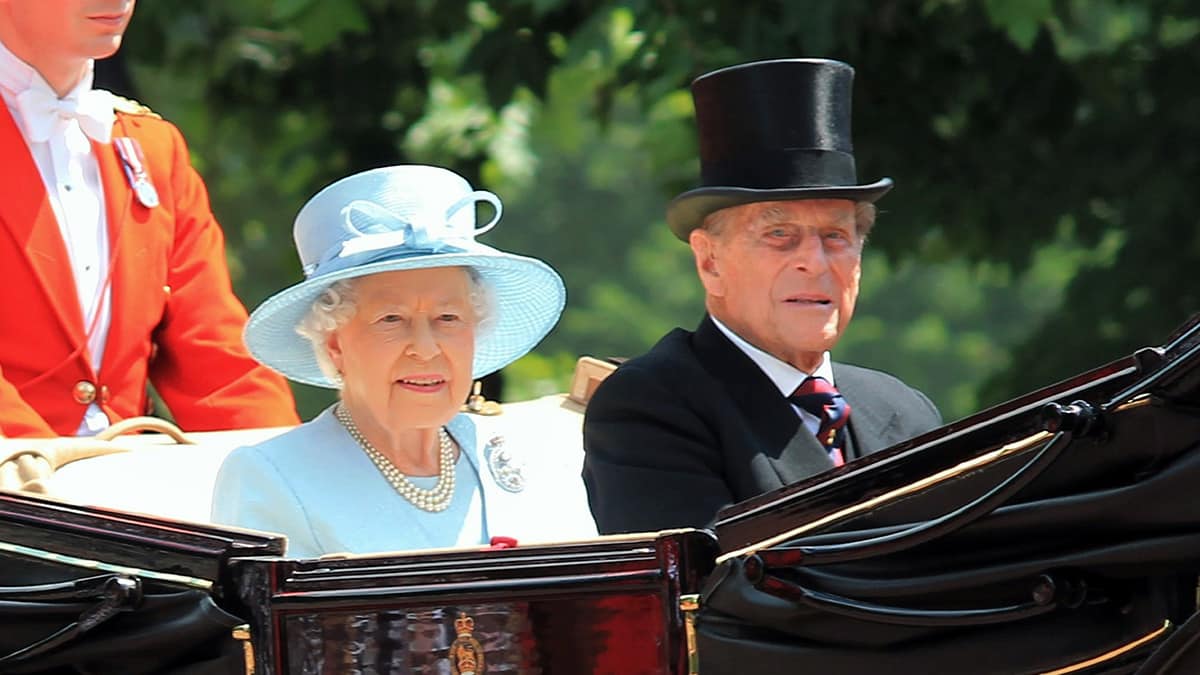 There are many things to celebrate this year, but there are also plenty to mourn. One of those is the celebrity lives we've lost. Here are ten celebrities that we have lost since 2020.

Chadwick Boseman was best known for his role in Black Panther. He also starred as Jackie Robinson in the movie 42.

Bryant was an 18-time NBA All-Star and was also the 2008 league MVP. He's won 5 NBA championships.

Jeremy is best known as the original actor who played Boba Fett in Empire Strikes Back and Return of the Jedi.

Philip was a Greek and Danish prince when he met Elizabeth. They married when she was 21 in 1947. She became queen 5 years later, and he started his tenure as Britain's longest-serving royal consort.

Betty White passed away on the last day of 2021. She was 99 years old, just a couple of weeks shy of her 100th birthday.

She was an award-winning TV personality on the show Golden Girls. Her character, naive Rose Nylund, captured the hearts of viewers and critics alike.

Garson is best known for his role as Carrie Bradshaw's best friend in the hit show Sex and the City.

He passed away from pancreatic cancer on September 21st, at 57 years of age.

King was a veteran television and radio personality.

Hall began his career in 1970 and went on to build a very successful television career.

He starred in shows such as M*A*S*H, The West Wing, Monk, Seinfeld, and Modern Family.

Hawkins was the Foo Fighter's drummer. He died on March 25 in his hotel room.

Mugler was a French fashion designer and perfume creator.

15 Cheap Meals That’ll Save You Money

10 Products That Empower You to Work Remotely Effectively