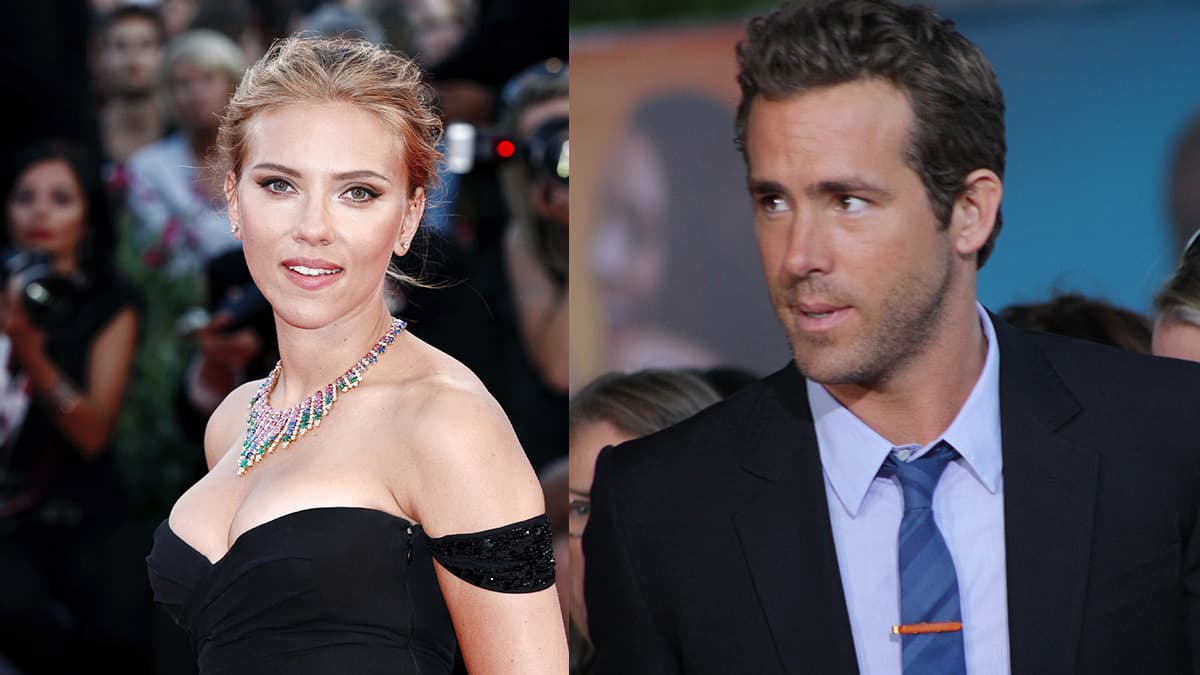 Have you ever looked at two celebrities and thought, “Wow, those two are polar opposites, I could never see them together,” and then you find out they were married at one point? Jaw. Dropped. Here is a list of celebrity duos you'll never believe were ever married.

By 2003 the divorce was filed and Garner went on to date her Alias costar Michael Vartan before shacking up with Ben Affleck in 2004.

Drew Barrymore married comedian Tom Green in 2001. The pair starred in Charlie's Angels as well as one of Tom's own films before he filed for divorce in December of the same year.

Believe it or not, there was a pre-Nicole Kidman and Katie Holmes for Mr. Cruise. He wed actress Mimi Rogers in 1987, and their divorce was finalized just three years later.

These two married in 1985 and were divorced by 1989. No hard feelings, though, because Madonna dedicated her third album, True Blue, to Sean.

Kid and Pam married in 2006 on a party yacht of all places in St. Tropez. Alas, their union was doomed to become another “celebrity marriage”, as it was over by November of that same year.

Everyone's two biggest celebrity crushes were once joined in holy matrimony. You heard me. In September 2008, these two heartthrobs wed in a private ceremony, but alas, were not meant to be. In 2010, they announced their split and Ryan went on to marry the lovely Blake Lively.

This duo met while filming Pushing Tin and married in 2000. They divorced in 2002 and Angelina took custody of their adopted son, Maddox.

Before her Kris Humphries and iconic Kanye era, Kim was actually married to Damon Thomas. They were married from 2000-2004.

Pop star Katy and her beau of the time, comedian Russell Brand, tied the knot in 2010, but it was over in 14 months.

This rapper and model duo married in 2013, and, as per the trend, were promptly divorced 14 months later.

Ranked: The Unfriendliest States in America