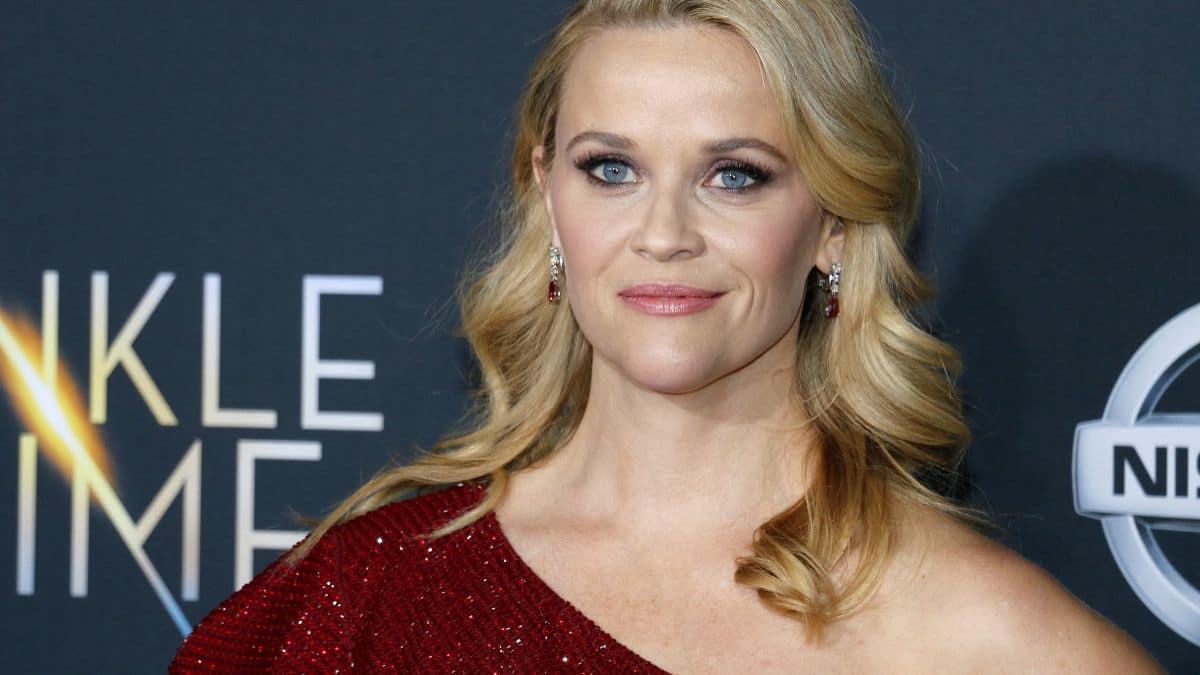 Many celebrities take on stage names to either protect their identity, or to reinvent themselves into someone else. Here are 10 celebrities' stage names vs. their real names.

Olivia's mom suggested she come up with a stage name so that she could have a unique identity, so she decided to name herself after Oscar Wilde.

Zayn changed the spelling of his first name before his X Factor audition because he thought it would look cooler with a “y.”

Brie chose Larson as her last name because it was the last name of her favorite American Girl doll growing up, Kirsten Larson.

Emma chose her name because there was already an actor going by Emily Stone in the Screen Actor's Guild. She chose “Riley” at first, but after struggling to respond to that name on set, she chose something closer to her real name.

Nicki was convinced to change her last name to Minaj by a man she signed one of her early production deals with.

Even though “Reese” was her mother's maiden name, she decided to change that to her first name early in her career.

Drake decided to go by his middle name because it was given to him by his father.

Her name reflects her Bulgarian roots, but she shortened it when her acting career began.

When he was starting off as a comedian, he went by Eric Bishop. However, jealous competitors who controlled the lists on open mic night prevented him from performing, so he started choosing androgynous names to go by, and Jamie Foxx stuck.

Although she recorded two gospel albums under her real name, she decided to take on her mom's maiden name when she signed with Capitol Records in 2017. 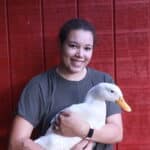 How to Make Recurring Money From A Side Hustle