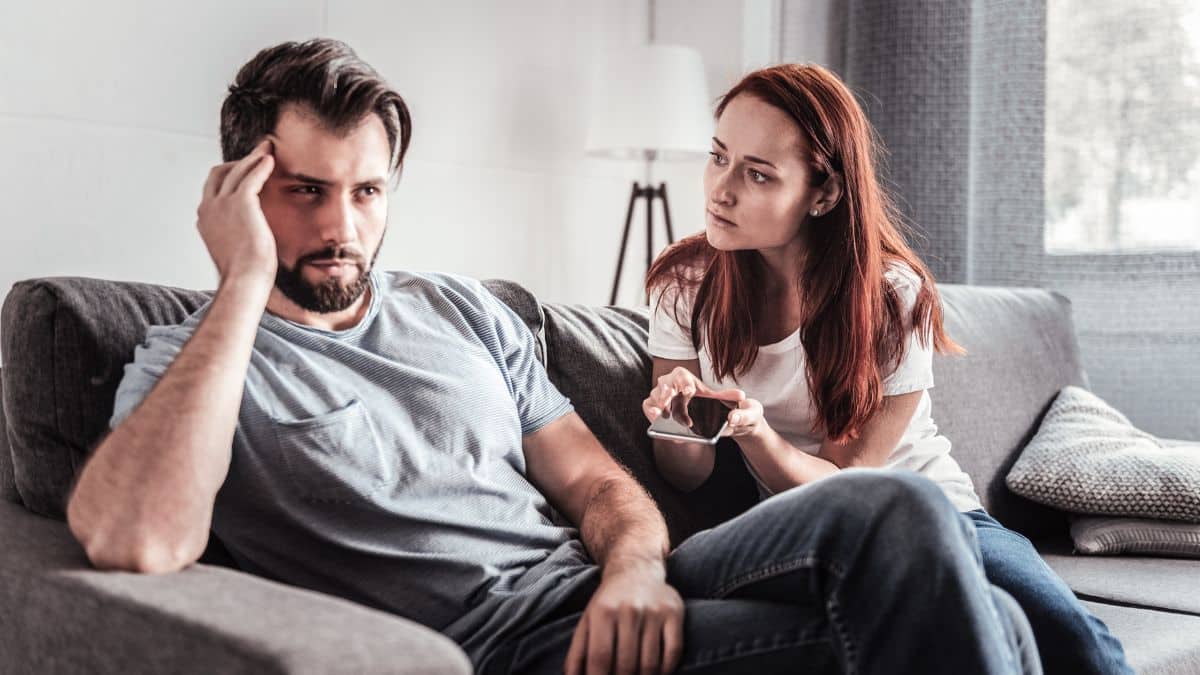 If you're thinking about making a big move in retirement, it's important to consider what characteristics you want in your new home and which ones to avoid at all costs. Here is a list of the top 10 worst states to retire in.

Rhode Island is ranked 48th in the U.S. for states to retire in- that's the fifth worst!

This rating can be attributed to Rhode Island's sky-high utility, real estate, and transportation prices.

Wallethub gave Connecticut the not-so-coveted title as the eighth worst state to retire in.

Connecticut's affordability (or lack thereof) for retirees is a big reason why their ranking is so poor. Another reason it is considered to be one of the worst places to retire is that retirees can expect to pay up to 85% in taxes on their Social Security benefits unless they make less than $75,000 (individual filer) or $100,000 (joint filer).

Maryland earned it's low ranking thanks to it's high cost of living and low culture and weather ratings.

Not only does Maryland have state income tax, they are also one of seven states to have an estate tax as well.

Alaska has the second smallest share of retirees. The cold climate is an obvious deterrent, however the state has other issues, such as a high violent crime rate and a cost of living that is higher that the nationwide average.

Oregon might not charge for sales tax, but they have one of the highest state income tax rates in the U.S., charging 9.9%.

And although Social Security benefits are tax exempt, all other retirement income is taxable. Unfortunately, Oregon's seniors bring in 15.9% less than the national average of household incomes.

Massachusetts carries heavy costs for retirees. Not only does Massachusetts have the third highest living costs in the country, but it also has sky-high healthcare costs for 65+ citizens.

This one is pretty obvious. The cost of living has skyrocketed in California in recent years. 1 in 10 Californians age 65+ live in poverty. Aside from Social Security, retirement income is fully taxed, and California has the highest state income tax in the country at 13.3% for the highest earners.

Manhattan, New York is the most expensive place to live in the U.S. Living costs come out to 138.6% above the national average. So if you're looking to retire in this state, shoot for areas outside of the Big Apple. Seniors suffer a poverty rate of 11.4%, which is worse than the national rate. It's tied with Kentucky for the fourth highest in the country.

With high healthcare costs and an even higher cost of living, it is no wonder D.C. made this list.

There is already a lack of elderly folks living there, and with the high crime rate, I don't blame them.

There is also very little in the way of public transportation. The islands do not have subways, trains, or trams.

Cholesterol-Free Blood Vessels: The Simple Foods to Begin With