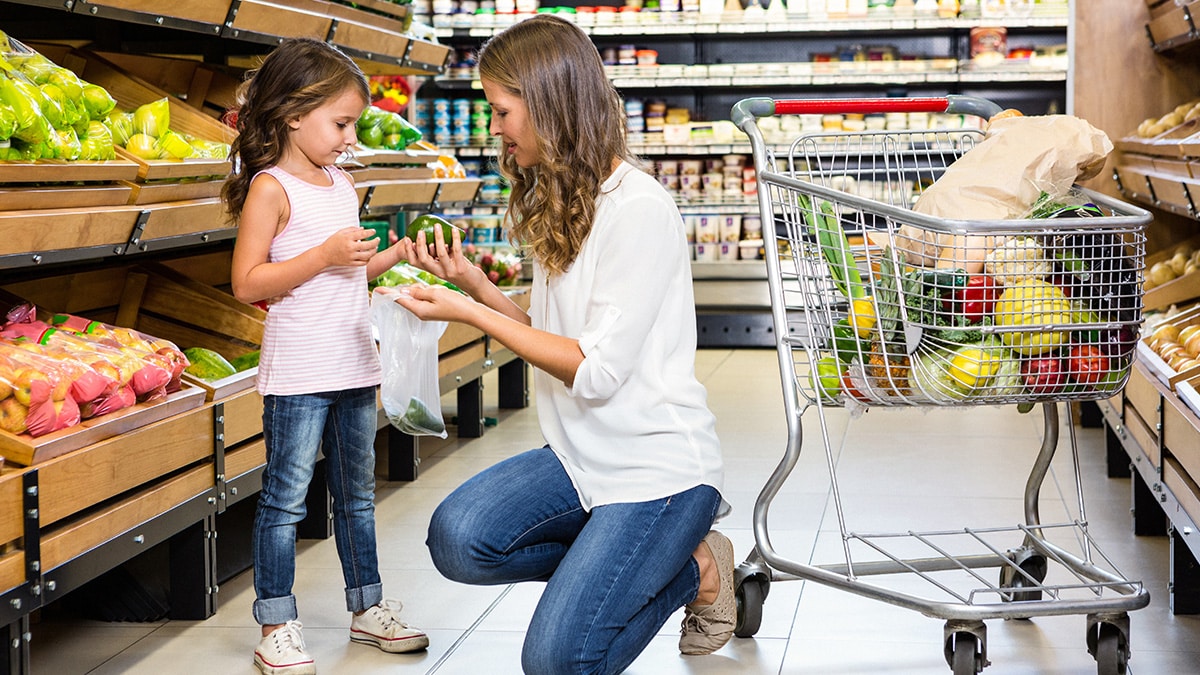 As inflation reaches the highest point in nearly four decades, Americans have to make tough spending decisions, especially at the grocery store.

Nearly 90% of Americans are concerned about the price of food, according to a survey conducted by The Harris Poll on behalf of Alpha Foods. The survey questioned more than 2000 American adults about inflation concerns and shopping habits in two time periods, March 18 to 23 and again on May 6 to 8.

“Initially, concern was highest around gas prices, followed by groceries and other forms of discretionary spending,” says Abbey Lunney, managing director at The Harris Poll. “…in the last [two] weeks, groceries have become the number one concern for Americans.”

Food and energy are only two costs that have shot up recently. The Consumer Price Index for April showed food prices up 9.4% and energy costs up 30.3% from this time last year. Americans are taking a second look at their monthly budgets and becoming creative in purchasing decisions.

Over half (55%) say rising meat prices have prompted them to consider plant-based food and dairy options. 52% also say they are making fewer trips to the grocery store, and shopping for generic brands is more manageable (45%). Lastly, 40% of respondents say they are entertaining at home instead of going out.

Inflation Is Here for Summer

As the flames of inflation turn red-hot, the average American is spending nearly 40% more on food and energy than last year. Creatively saving money is in the minds of many Americans, and that number is sure to climb as summer nears.