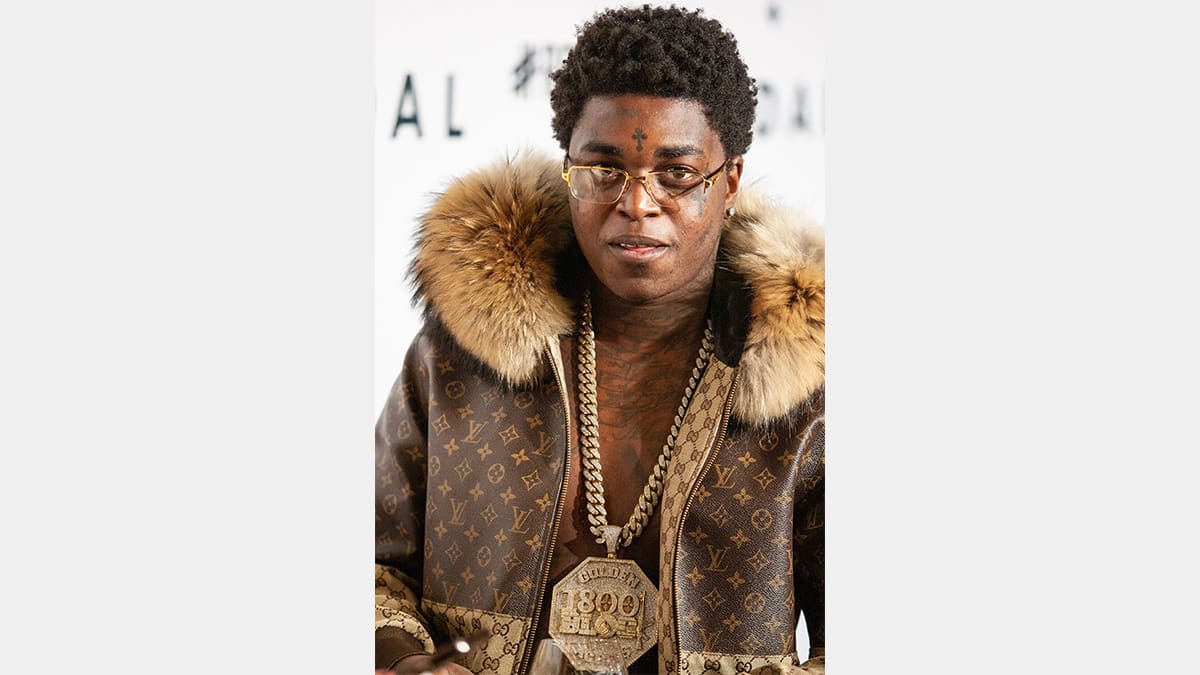 Bill Kahan Kapri, 25, was driving a purple Dodge SUV and was pulled over by Florida Highway Patrol for an expired registration tag and windows that “appeared darker than the legal limit,” said Lt. Alex Camacho, according to the Miami Herald

The police report says there was a strong smell of marijuana coming from the vehicle, and during the search, a small bag with 31 tablets of oxycodone with $74,960 in total.

Jail records indicate Kapri is being held at Broward County Jail under two charges: possessing a controlled substance without a prescription and trafficking oxycodone of fewer than 25 grams.

The rapper was charged with a felony, one charge of trafficking oxycodone, and a lesser charge of possession of a controlled substance, according to the County clerk. A $75,000 bond for Black's release was negotiated at a Saturday morning bail hearing, per his lawyer Bradford Cohen as reported by Rolling Stone.

“Never judge a case based on an arrest. There are facts and circumstances that give rise to a defense, especially in this case,” Cohen told Rolling Stone Saturday morning. “We will move forward with resolving the matter quickly.”

In 2019 Kapri was sentenced to 46 months of prison time for knowingly making false statements on federal forms to acquire a firearm from a federal firearm dealer.

On the last day of Donald Trump's presidency, Kapri was granted clemency with the former president praising him for philanthropy.

12 Pieces of Dumb Financial Advice That Most People Believe

14 Terrible Financial Ideas: Never Do These, According to Money Experts