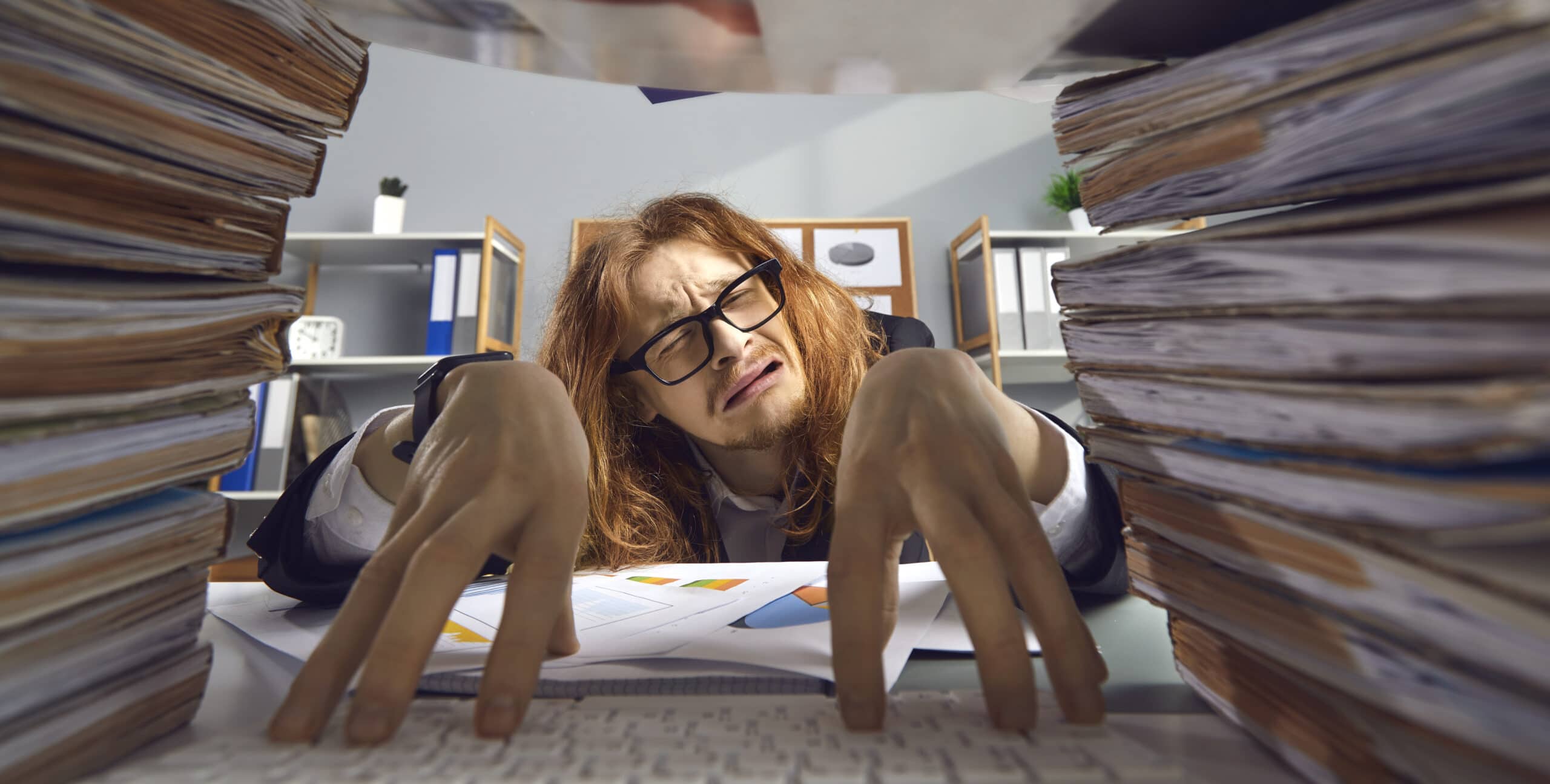 You may have heard of pump-and-dump schemes — when investors take advantage of an asset in a steep price increase (pump) followed by an even faster price fall (dump). These schemes can happen with different types of assets, including cryptocurrency.

Pump-and-dump schemes typically happen when a group of investors enter an asset early and then convince other investors to make purchases and drive prices up further. Then the original investors “dump” most or all of their holdings into the market, precipitating a crash. The investors who were not first in on the trade could realize heavy losses.

How Does a Pump-and-Dump Work in Cryptocurrency?

Crypto pump-and-dump schemes are made up of two phases: the pump, in which the price of an asset is driven up, and then the dump, when a mass selloff ultimately drives the prices down.

Phase One: The Pump

In the first phase, a group of developers or investors try to get others to buy a coin by hyping it up or spreading misleading information about it.

Imagine, for example, a promise like this one: “Buy this crypto and make millions this month, it’s going from $0.01 to $1.00 because it’s so unique and special!” It might be accompanied by many memes featuring rocket ships heading to the moon with different cryptocurrencies depicted on them.

Meanwhile, the investors spreading the misinformation already hold a large portion of the coins available. In some cases, it might even be the developers of the project themselves spreading these claims to initiate a cryptocurrency pump-and-dump.

Once enough crypto holders have been convinced to buy the new token, the second phase of a pump-and-dump scheme begins.

After waiting for the price to rise to unreasonable levels, the original investors begin selling their tokens. This causes the price to fall significantly, possibly inducing others to sell as well. The result: the investors who got in late typically wind up taking heavy losses.

Is a Pump-and-Dump Illegal in Crypto?

In the stock market, pump-and-dumps are illegal — but cryptocurrency markets still often fall into a legal gray area.

The Securities and Exchange Commission (SEC) considers pump-and-dumps to be market manipulation, and will pursue legal action against anyone found to be committing such crimes. But because most cryptocurrencies are not classified as securities, they don’t fall under the regulatory jurisdiction of agencies like the SEC.

So, while crypto pump-and-dumps are morally and legally questionable, they might not go against any actual laws that are currently on the books.

However, this has begun to change, and anyone considering engaging in a crypto pump-and-dump would do well to think twice. In March of 2021, tech entrepreneur John McAfee was indicted by the Commodities Futures Trading Commission (CFTC) for pumping altcoins on his Twitter account without disclosing that he and his associates had already bought into the coins beforehand. He died before the case could go to court.

How to Identify a Crypto Pump-and-Dump Scheme

There’s no rule for figuring out if a cryptocurrency is being used in a pump-and-dump scheme, which leaves investors to do their own research and use their own best judgment when deciding to take a chance on a coin.

That said, there are a few indications to watch out for.

The biggest indication of a pump-and-dump scheme might be the excessive hype built up around a token or project. When someone writes a marketing email or social media post using phrasing like “this crypto is the next big thing,” or “this is Bitcoin 2.0,” and the price quickly rallies, it might signal a pump-and-dump.

When there seems to be an extraordinary amount of optimism around a crypto for no particular reason, or for reasons that don’t quite make sense, it might raise a red flag — and potential investors may want to consider investigating further.

Another indication of a pump-and-dump scheme is the parabolic rise of a cryptocurrency’s price in a short period of time. This is especially true if the coin was previously unknown, ignored, or forgotten, but it can happen to any coin.

A Cycle of Publicity

When positive “news” tends to coincide with the purchases made by insiders, it adds to the illusion of something big happening. This creates a positive feedback loop where more potential buyers see what’s happening and bid prices up even further until what might just be an inevitable crash.

Whenever a new cryptocurrency gets launched (in an initial coin offering or ICO), it often serves as a pump-and-dump for a time. People become intoxicated by the promise of a new project, bid up prices, then the initial investors begin to cash out. Over time, most move on to other, newer projects, repeating the process.

Examples of a Pump-and-Dump Scheme in Crypto

One recent example of a crypto pump-and-dump is Dogecoin (DOGE). The coin has no special use case or features and no limit on how many coins can be created. But with a wave of celebrity endorsements, an ocean of fresh memes, and much clamor about prices skyrocketing, in early 2021 DOGE became one of the top 10 cryptos by market cap in a matter of months, previously trading at a fraction of a penny. Prices peaked at about $0.70 before tanking below $0.20.

Risks of Pumping and Dumping Crypto

Trying to take part in a known pump-and-dump scheme might be among the most high-risk endeavors an investor can take. The potential for quick, out-sized gains can often be a fantasy.

When it comes to investing in altcoins, the risk of falling prey to a crypto pump-and-dump is practically always there. Many have seen their values decline 90% or more from their peaks, never to recover. Many altcoins have small enough market caps to be manipulated at any time, although this is changing as the cryptocurrency market grows and matures.

With a market cap of over $1 trillion, Bitcoin scams are much harder to pull off for would-be pump-and-dumpers. A successful pump and dump requires an asset with thin liquidity, as this makes it easier to cause big price moves. But market manipulation in some form or another can happen in practically every financial market.

Crypto pump-and-dumps, in which investors drive up the price of a coin only to sell it all (or dump it), driving the price back down, are not technically illegal yet, though there is some movement in that direction. But legality aside, knowingly participating in one may be one of the riskiest moves an investor can make.

Countless altcoins have fallen victim to crypto pump-and-dumps at some point throughout the years, and while there’s no way to predict a pump-and-dump, there are red flags to watch for.

This article originally appeared on SoFi.com and was syndicated by MediaFeed.org.