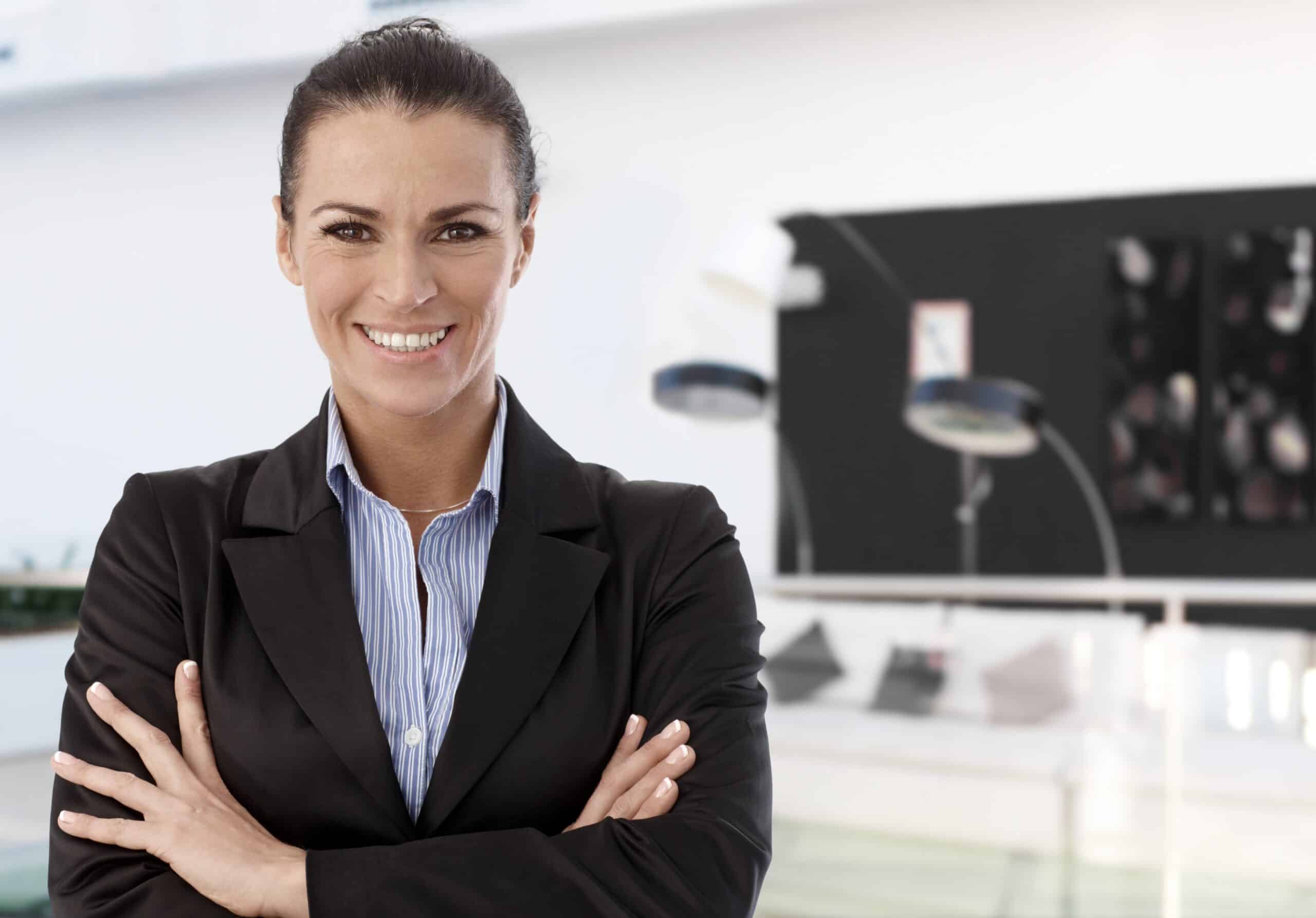 We have all heard the phrase “time in the market trumps timing the market.”

That phrase simply means that timing the market is a fool’s errand. You cannot win.

If you only invested during the 20 best days, you’d be set.

The problem is you don’t know when those 20 days are.

Market timing is the worst!

From the Department of Don’t Freak Out: Corrections are common.

A correction is a 10% drop in a stock or the stock market from its most recent high.

10% isn’t a lot and “correction” is such a benign-sounding word but market pundits seem to trot it around like it’s doomsday every time they get a chance.

That’s an average of over one correction each year.

Not all corrections turn into bear markets, which is when the market falls 20%, and bear markets are what really scare people.

And corrections always precede bear markets, because numbers are funny that way, and people always start panicking a little when we enter into a correction.

Here’s a fun chart of bull and bear markets since 1926 (up to 2018) which includes their gains/losses per year and total as well as the duration of the market.

3. Inverted yield curves are not predictive

If you were listening to the pundits late last year and earlier in 2019, you probably heard them mention the inverted yield curve. What this means is that in the latest Treasury bond auction, one of the shorter term bonds was priced at a higher yield than a longer term bond.

Pundits will say that when the curve inverts, we run the risk of a recession. They are not wrong.

But, here’s the problem: it’s not predictive.

Investor’s Business Daily did the research of the 20 inversions between 1978 and 2018 (not including the most recent one).

The yield inversion can signal a recession but you don’t know when it’ll happen. Of the 20 times, in 7 cases an investor was better off selling. But in 8 cases, they were better off buying. It was a push those other five times.

It’s fun to talk about but the sky isn’t falling… yet.

4. The best portfolios are forgotten

I wish there was some study to cite but this one appears mostly anecdotal, but I included it because I love it so much.

In a chat between Barry Ritholtz and James O’Shaughnessy on the Masters in Business program on Bloomberg Radio, O’Shaughnessy shares a Fidelity study that showed the accounts that performed the best were the ones that were forgotten. By not touching it, by not reacting emotionally, by just leaving things along… they happened to perform quite well.

We have so many cognitive biases that mess us up – sometimes the best thing to do is leave things alone. That’s why I think of my money as being in time capsules and just leave them buried (figuratively).

If you contribute $100 per month for 40 years with a 7% annualized return, how much would you end up with?

You bought your broker a nice luxury car! Good for you!

If you own it for more than a year, you now owe long term capital gains tax on it.

The point is you pay a huge penalty if you sell shares within a year. So don’t do it. (Also qualified dividends pay this same lower tax rate.)

7. The great recession ‘recovered’ in about 6 years

You can quibble about the definition of a recession, the exact date it starts and ends, but what most people care about is the stock market.

The housing bubble bursting, the banks on the verge of collapse, the job market constricting, … the list of bad economic things was endless.

And it was back to normal in less than six years.

8. But some companies never recover

The market can recover in a pretty short period of time, but some companies don’t.

J.P. Morgan Securities published a report in 2014 by Michael Cembalest that shared a few sobering statistics about being too concentrated in individual stocks.

When you look at all the companies in the Russell 3000 index since 1980, about 40% of the stocks suffered a permanent 70% or more decline from their peak value. What goes up, must come down… and what goes down, may stay down forever.

Also another stat, since 1980, over 320 companies were removed from the S&P 500 for business distress reasons. With so much money in index funds and ETFs pegged to an index, being removed can be crushing for a company since all the funds will now sell those shares.

Warren Buffett is no dummy. He says that most people should invest in a low cost index fundand move on. He doesn’t, because he manages billions upon billions, but for those of us with smaller accounts – simple is best.

In 2007, Warren Buffett made a one million dollar bet with then co-manager of Protégé Partners, Ted Seides, that the S&P 500 index could beat the average of five funds-of-hedge-funds picked by Ted Seides. The winner would donate the proceeds to a charity.

In 2017, Girls Inc. in Warren Buffet’s hometown received $2.22 million. They received more than the original $1 million because in 2012, both sides agreed to move the proceeds of the bet from a zero-coupon bond (that would be worth $1mm in 2017) over to shares of Berkshire Hathway.

What was the final score? In the Berkshire Hathaway 2017 shareholder letter, Buffett shared that the compounded annual return of the S&P index fund was 7.1%. The five funds of funds returned 2.2% annually.

10. When they do, they keep it to themselves!

While it’s true that most hedge funds can’t beat index funds, there are funds that do.

James Simons started a hedge fund firm, Renaissance Technologies, and their Medallion Fund had one of the most insane runs of any fund I’d ever heard of.

Here’s the thing – it’s closed to new investors and only available to current and past employees and their families.

This article originally appeared on WalletHacks.com and was syndicated by MediaFeed.org.

7 Questions to Ask Before Hiring a Tax Preparer

43 Financial Tips for Your 20S