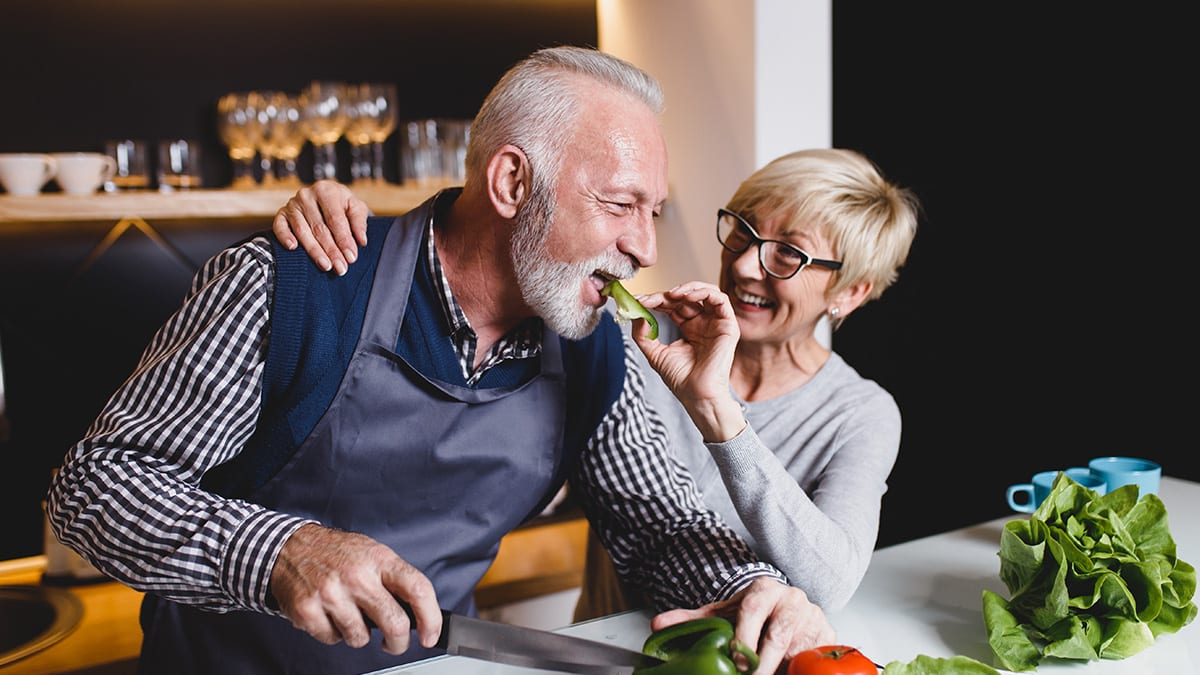 Today, workers have a more challenging path to a successful retirement. In the past, a person worked for about 30 years and earned a pension that paid a percentage of their salary. When combined with Social Security, many retirees had enough income for a comfortable retirement. However, less than one-third of workers today have access to pensions, making a comfortable retirement harder for many to achieve.

In addition, people are living longer than ever. The average lifespan is 76.1 years for men and 81.1 years for women in America. Longer lifespans mean retirement money must last longer, and without pensions, workers must avoid many mistakes to become successful retirees.

Below are seven mistakes workers must avoid to become successful retirees.

Unexpected and unfortunate things happen in the real world, which is a reality of life. In an ideal world, everything goes according to plan. However, cars break down, illnesses happen, jobs are lost, refrigerators stop working, etc. Imagine living without a fridge and having to buy fresh food daily in a busy world that is almost an impossible task.

To deal with the unexpected, workers need an emergency fund. An emergency fund allows people to plan for the worst and hope for the best with peace of mind. The concept is simple. Put aside six to 12 months of expenses, and don't touch the money unless the unexpected or unfortunate happens. Most workers can save a few hundred to a few thousand dollars in a year. Ambitious people with sufficient income can easily save $10,0000 in a year for their emergency fund.

Not saving enough for retirement

What can a future retiree do? A good plan is to start saving a little earlier, save a little longer, or save a little more; consequently, a $1 million 401(k) plan is attainable.

But is $1 million for retirement a large enough sum? Of course, it could be with additional passive income streams.

Not having multiple income streams in retirement

Successful retirees know to avoid mistake number three by putting all their eggs in one basket. A $1 million retirement plan can pay roughly $40,000 per year by following the 4% withdrawal rule. Combine this with the average Social Security benefit of $1,555 monthly or $18,660 each year, and the total is $58,660 annually. A married couple can do even better with about twice that amount.

However, a bear market or inadequate retirement planning means your retirement is in jeopardy. Adding to retirement income via a rental property income or building a passive income stream to live off dividends can help make a person a successful retiree allowing them to come closer to matching a significant percentage of their pre-retirement income.

Having too much debt

A successful retiree knows to avoid too much debt. Debt should be paid down as a person approaches retirement. Debt like a mortgage, a home equity line of credit (HELOC), car loans, and credit cards should be paid off before retiring. If, however, a goal of zero debt is not attainable, then a person should pay down as much debt as possible before retiring and have a plan to reach zero debt.

Not planning for health insurance

Healthcare insurance planning changes after retirement. Few private companies today give their retirees health care insurance. Granted, some public and government workers have access to low-cost healthcare insurance, but this is a relatively small percentage of people.

Married couples are expected to spend around $12,000 annually on healthcare costs, and the dollar value goes up due to age and inflation. Medicare does not start at least until age 65 but does not pay all costs. As a result, most retirees will need supplemental insurance or expect to pay out-of-pocket expenses.

The reality for retirees is that healthcare costs will take up a significant portion of retirement income. A successful retiree avoids the mistake of not planning ahead for health insurance costs.

Retirement income is dependent on successful investing in a 401(k), 403(b), or Individual Retirement Plan (IRA). Most of these plans consist of mutual funds, and workers must choose the ones they want. However, most workers lack the expertise to evaluate and select mutual funds. Sometimes, they pick funds with too high expense ratios subtracting from their total returns. The result is a lower sum at retirement.

In some cases, companies offer target-date funds making investing for retirement easier. These funds invest in a basket of mutual funds based on age and target retirement date. They invest in a mix of stock and bond mutual funds that rebalance over time. Most become more conservative over time as an employee approaches retirement meaning the balance is less affected by stock market volatility.

Not having a plan

Most successful retirees have a plan and avoid winging it. It takes planning to achieve adequate retirement income, pay the debt, and deal with higher health insurance costs. Additionally, there are other considerations like should the house be sold, lifestyle, location, expected lifespan, etc. Finally, a successful retiree's goal is to avoid running out of money, which requires a plan.

Workers today are more responsible for their retirement planning and income. A college graduate starting a new job has many decisions to make. Older workers who are behind on achieving their goals can still catch up with intelligent choices. The bottom line is to have a plan and address expected income and costs in retirement.

The Most Affordable Camper Vans

Ranked: The Unfriendliest States in America