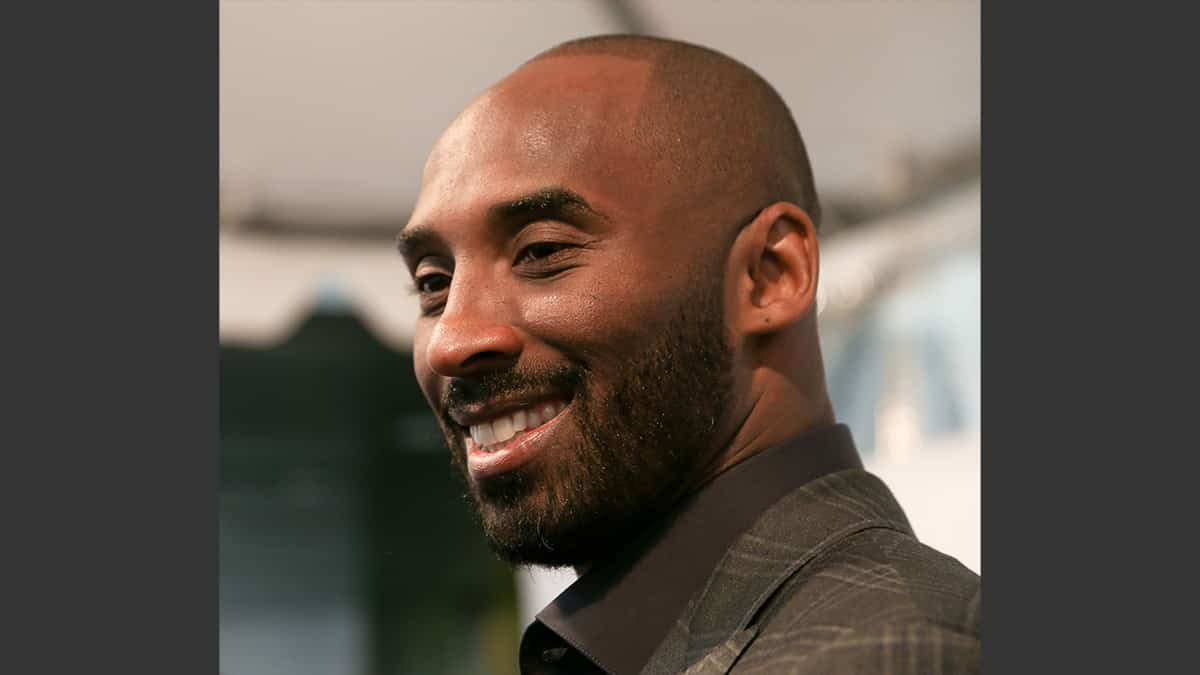 Basketball is one of the most followed, most-watched, and most popular sports in America and globally. Not just that, the NBA generates about $7-$10 billion in revenue every season. It is not surprising that the players themselves are worth hundreds of millions.

Some of the richest NBA players include Michael Jordan, LeBron James, and Dwyane Wade. These superstars earn massive wages and make money through endorsement deals and other investments.

This post explores the latest updates on the richest NBA players and their net worth. You may be surprised to see who made the list. Keep reading!

The Richest NBA Players of All Time

He is not only the best basketball player of all time, but he is also the richest. Michael Jordan is retired but still commands respect and earns big from major sponsors, Nike and Hanes. Michael is also a businessman.

Of all the top money earners and richest NBA players on this list, he is the only billionaire with a net worth of $1.7 billion.

Magic Johnson is a retired professional basketball player, entrepreneur, and former president of basketball operations at the Los Angeles Lakers. He once owned 105 Starbucks franchises which he sold back to the company in 2010. He also sold his 4.5% stake in the Lakers.

Magic Johnson is long retired but is still touted as the best point guard in basketball history. He has a net worth of $600 million.

After twelve successful years and netting 11,517 times, Junior Bridgeman became one of the best basketball players to grace the courts. Bridgeman is a businessman to the core, with hundreds of franchise stores, stakes in businesses like Black Beer Beverages, and ownership of Ebony and Jet magazines.

Kobe Bryant (of blessed memory) was one of the highest-paid basketball players of his time, and he was also one of the most gifted and sought-after shooting guards and small forwards. Kobe played his entire career at the Los Angeles Lakers before the unfortunate crash that took his life.

LeBron James sits comfortably in the 4th spot, having made a fortune from massive wages, contracts, and sponsorship deals. James is an absolute beast on the courts and easily passes as one of the top 3 best basketball players in recent times and one of the best in NBA history.

In addition to playing basketball, James is also an actor and entrepreneur. He has a net worth of $500 million.

Big Shaq is a former professional basketball player and one of the best centers. His 19-year career is riddled with achievements and memorable partnerships with other top players, including the late Kobe Bryant. Shaq has since gravitated towards sports analysis, film, television, and business.

Shaquille O'Neal retired from a long and successful b-ball career in 2011 and has since doubled his net worth. Shaq has a whopping $400 million to his name.

Vinnie had a peculiar style of play that always kept the opposing team on their toes. Owing to his ingenuity in offensive play, he earned the nickname The Microwave. Vinnie won the NBA championship twice (1989 and 1990) and was a regular feature for San Antonio Spurs, Seattle SuperSonics, and Detroit Pistons.

Since retiring, Vinnie has hit it big after founding Piston Group – a company that takes in billions of dollars in annual revenue. His net worth is $400 million.

During his 18-year stint as a professional basketball player, Hill earned an estimated $140 million from wages alone. He is one of the highest-paid players of all time. Hill's asset base has also expanded from several sponsorship deals and promotions. Some of the clubs he's played for include Los Angeles Clippers, Detroit Pistons, and Orlando Magic.

Since starting his career, Grant Hill's salary and contracts have always been in the millions, and he is now worth $250 million.

David Robinson's career spanned 14 years, during which he won several laurels, including being a 10-time NBA all-star and NBA MVP. Like Shaquille O'Neal, Robinson is widely revered as one of the best centers in NBA history. Following his service with the Navy, he earned the nickname The Admiral.

David Robinson played for San Antonio Spurs, and he now owns a minority share at the club. His earnings from his active days until now amount to $200 million.

The Nigerian-American Hakeem gave almost 18 years to the NBA, having played for the Houston Rockets and Toronto Raptors. He led the Rockets to back-to-back championship titles in 1994 and 1995. His exceptional career led to his induction into the Naismith Memorial Basketball Hall of Fame (2008) and the FIBA hall of fame (2016).

Hakeem was nicknamed The Dreamer, and his exceptional qualities earned him the NBA MVP, Finals MVP, and Defensive Player of the Year in the same season. His net worth is $200 million.

With a $40 million salary, Kevin is among the top-earning professional basketball players globally. The star power forward and small forward also has multiple endorsement deals that bring tens of millions every year.

Asides from his basketball and sponsorship earnings, Kevin Durant invests in tech and is said to have about 40 investments in early-stage tech companies. His net worth is $200 million.

From earning $2.6 million in his rookie year, Wade's wages shot up to $13 million after signing a massive contract in the 2007-2008 season. His salary was $20 million before ending his career in 2019. Wade also earned more outside basketball through endorsements and shoe deals.

Dwyane Wade is now worth $170 million.

James Harden is also one of the current top earners in the NBA, with a $44 million salary. He is popular for his playing abilities, leading the league scoreboard three times, and he has also been an all-star player eight times.

James Harden has many laurels, including an Olympic gold medal from the 2012 edition with the United States basketball team. He is worth an estimated $165 million.

Steph is the best shooter in NBA history and one of the richest NBA players. Steph Curry is a sensational basketball player and brings a different kind of fun and excitement to the game. He currently earns $40 million in salary (with a 5-year deal worth $201,158,790), effectively making him one of the highest-paid NBA players, behind Giannis Antetokounmpo.

Steph has won championships and personal awards. He also has endorsement deals with top companies, including Rakuten and Under Armour. He is worth $160 million.

He is not only one of the richest NBA players of all time, but he is also one of the most decorated. This 6ft 11 center player has been an NBA champion, eight-time All-Star player, eight-time All-NBA Team honoree, five-time All-Defensive Team member, and three-time Defensive Player of the Year.

Dwight Howard currently plays for the Lakers, earns $23 million in salary, and is worth $140 million.

These superstars are the richest NBA players of all time, not only because they earn huge wages, but they have diversified their income, earning from endorsements and investments across different business verticals.

Also, notice a correlation between their abilities and prominence in the NBA and their net worth. Generally, the best players get better, massive contracts and deals, which result in more money.

6 Alternative Investments You Need In Your Portfolio Right Now