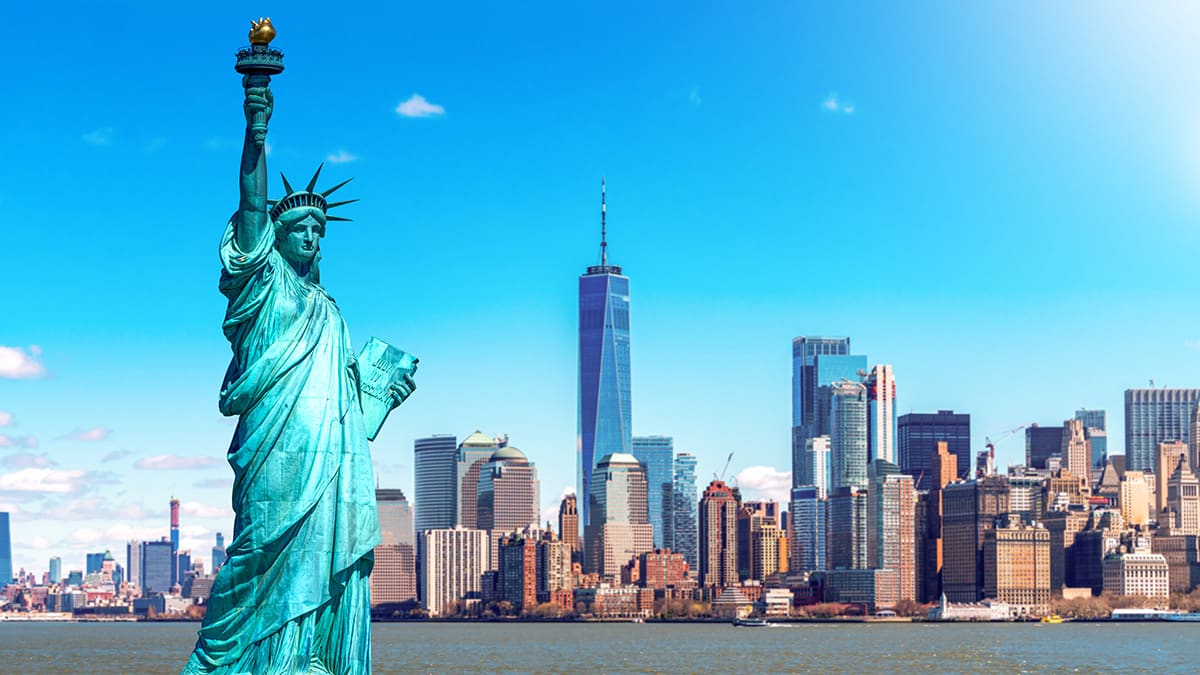 Territorial defense is arguably the most important duty of any government. And that's why countries invest tons of money and other resources to beef up the strength and capacity of their armed forces. We have compiled an updated list of the strongest military countries in the world and what makes them tick.

Australia has the fewest active and reserve personnel in its Armed forces, and the number currently stands at 59,000 active and 28,000 reserves. However, they have a decent stockpile of battle-ready apparatus, including tanks, aircraft, and an impressive six Collins-class submarines.

Spain has a decent Armed Forces of about 150,000 people combined who haven't seen much combat recently. The Spanish military benefits from the country's NATO and European Union memberships, with access to intelligence and modern defense technologies. Spain currently spends about $14 billion on defense.

Saudi Arabia's budget and manpower may be dwindling, but they have sophisticated fighter planes, tanks, interceptors, attack helicopters, and more.

Indonesia boasts the strongest military in Southeast Asia. Perhaps the country's biggest advantage is its massive manpower which comprises about a million people with 400,000 on active service. Indonesia raised its defense budget to $9.3 billion in 2022 from an initial $7.4 billion.

Germany was once high up in the military pecking order, but a lot has changed. They do not have the most boots on the ground, and their defense systems aren't as vast and modernized as other top-tier militaries. But all of this may be changing soon.

In line with NATO's benchmark for member states to spend at least 2% of GDP on defense, Germany has recently (May 2022) approved $107 billion. This is a significant jump from the previous $54 billion.

Next up is Iran's arch-enemy, Israel. The Israeli armed forces are relatively small compared to Iran's, but their strength lies in other areas. Their military is battle-ready with over four thousand tanks, aircraft, and helicopter fleet, and they also have to their advantage over a hundred nuclear warheads.

According to Iran's constitution, all men between 18-49 must serve in the military for 18 months to two years. It is therefore unsurprising that Iran has one of the largest military manpower, with 610,000 active personnel. Iran has all kinds of offensive and defensive weapons, and there are signs the Islamic State still has nuclear weapons on its radar.

With over four thousand battle tanks in its possession, Egypt has the sixth-largest fleet in the world. The Egyptian military is one of the oldest, strongest, and most prominent in the middle east. Egypt is also head and shoulders above other African countries in terms of military strength.

Egypt has 900,000 people in service, with about half that number on active duty. And the defense budget is $4 billion.

The Italian armed forces are the third strongest in Europe, behind the United Kingdom and France. The Italians don't have as many tanks as the higher-ranked countries, but their two active aircraft carriers and air force arsenal give them a boost.

Turkey has an impressive military strength with tons of tanks, aircraft, and attack helicopters. However, unlike the top-tier countries on this list, Turkey doesn't have an aircraft carrier. Their military budget is $18 billion, with 355,000 officers on active duty.

All males between 20-41 are mandated to serve in the Turkish military.

Pakistan and India have a history of warfare, and both countries continue to strengthen their militaries. Pakistan injects $12 billion into its armed forces annually and has 660,000 people in active service. These numbers pale compared to India, but it's enough to earn them a place on the strongest military list.

The South American country nicks a top spot and is one of the strongest military countries in the world. They have a defense budget of $21 billion, the highest in South America. Brazil also has a significant workforce with 334,000 people in active service and about 1.8 million in reserves.

The UK used to have the strongest military in the world, having colonized several nations, including the U.S, and repeatedly emerging victorious from conflicts. The British have since lost that spot, but they're still a mighty force, especially in Europe. And as a member of NATO, like France and the U.S, the United Kingdom has external military support.

The United Kingdom spends $56 billion on defense, has about 275,000 people in active service, and many nuclear and other destructive weaponry.

South Korea has a large number of people in its armed forces, about 5 million. However, the number of officers on active duty is relatively small, at 550,000. They have massive modern defense systems, and their air force is the sixth-largest in the world.

France arguably has the strongest military in Europe and has a reputation for deploying forces to stabilize African governments. Their frontline personnel is small (270,000) but are well trained and have state-of-the-art equipment at their disposal.

There are 319,000 people (250,000 on active service) in Japan's armed forces, the smallest of the top five military powers. The current defense budget stands at $47.2 billion; though it seems small, it's a $6.8 billion increase. Japan aims to match China's deep military coffers and is making moves.

Thanks to its military budget and close alliance with the U.S. Japan has access to modern weapons and technology.

India is the second-most populous country and has one of the strongest militaries. Due to its massive human resource, the military has about 5 million officers; 1.4 million are on active duty.

India's military strength goes beyond its incredible active manpower; they also have nuclear warheads and many tanks, aircraft, and other offensive apparatus. India is the third-highest military spender with a whopping $76.6 billion budget.

Over the last few decades, China's economy has seen astronomical growth, and so has its military capacity. The most populous Asian country has almost 4 million people in its military, and about 3.4 million are on active duty.

Russia's military has been a force to be reckoned with since the Soviet era. The transcontinental country is the largest by landmass worldwide and second behind the U.S. in military strength.

Russia spends $61.7 billion every year to boost its military strength. They have just over a million people on active duty and a remarkable 2 million reserve. Russia also has a hefty amount of nuclear warheads and a tank fleet.

The United States of America boasts the world's strongest and most funded military. With a massive budget of $740 billion, the world power maintains its lead at the top of the pack.

America has one of the highest number of active frontline personnel (1.4 million), with a sizable reserve squad (390,000). They also have a massive number of nuclear weapons at their disposal.

We considered a range of criteria, and these are the top twenty strongest military countries in the world. They have significantly more firepower, active personnel, and intelligence than the rest of the world. It's taken a lot of investment to get here, and any country that wants to achieve similar heights must be willing to pay the price.

Most Dangerous Cities in the U.S.

15 Wildflowers to Add to Your Summer Garden