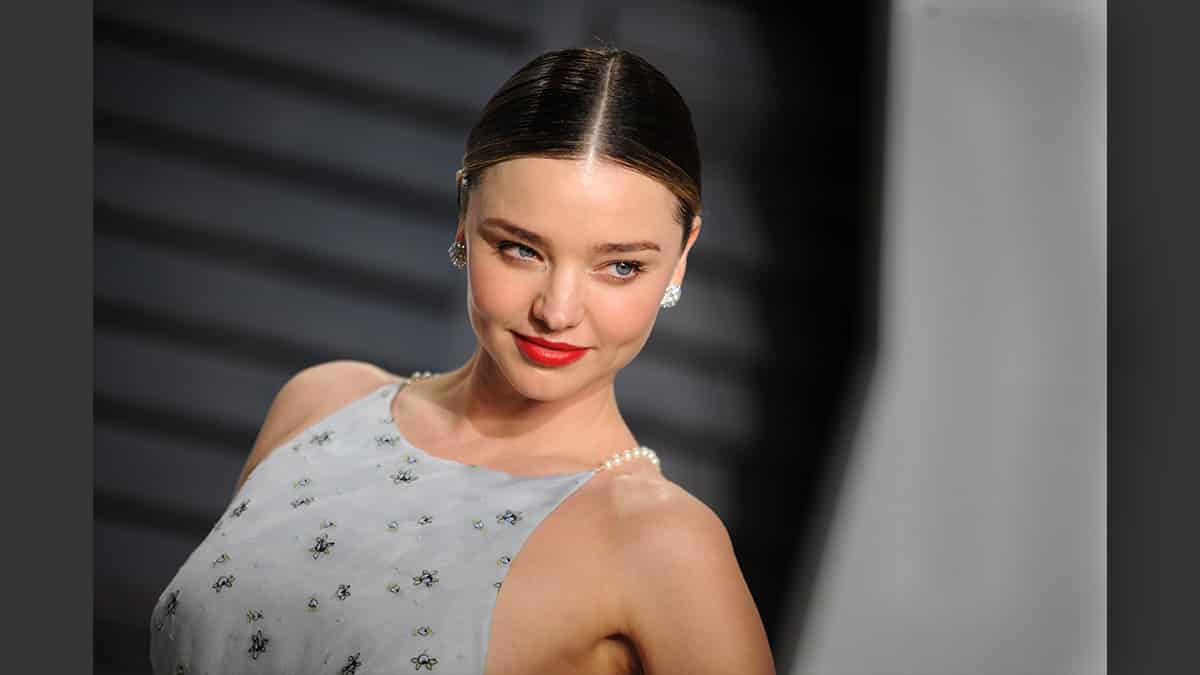 Due to the constant divorce cases among the top 1% in recent years, not many think there are still genuine “couple goals” relationships in the billionaire club; but that's not true. Many billionaires are married to their sweethearts, and have many things in common.

We invite you to meet the wives and girlfriends of the richest men in the world – discover who they are, what they do, how they met, and some interesting facts about them. Let's dive in!

The Wives of the Richest Men in the World

Let us start with the wealthiest couple in the world, Claire and Elon Musk. Claire, popularly known by her stage name Grimes, is in a relationship with Tesla's Elon Musk. They met in 2018 on Twitter (a company that Elon Musk now owns). The couple had a son in 2020 and named him X Æ A-Xii.

Due to her relationship with Elon, she has seen most of her identity subtly erased as people now know her as Elon Musk's partner.

Elon Musk is worth $219 billion, having made his fortune from founding PayPal, SpaceX, and owning shares In Tesla, where he is also the CEO. He also has other investments.

Priscilla Chan is a former pediatrician and currently a philanthropist after establishing the Chan Zuckerberg Initiative with Zuckerberg in 2015. The couple tied the knot in 2012 and have stayed together ever since, and they have two children, August and Maxima.

Priscilla and Mark met in 2003 while waiting to use the bathroom, after which they started dating.

Mark Zuckerberg is worth $67.3 billion, having made his fortune from Facebook.

Lucinda has a doctorate in Biomedical Informatics and is a research scientist. Together with her husband, the co-founder of Google, Larry Page, they founded the Carl Victor Page Memorial Foundation. The charity foundation is dedicated to helping raise funds for medicine, poverty, and other social issues.

The couple had a unique wedding as Page booked a private island for the event. Larry Page is worth $111 billion, and he made his wealth from Google and other investments.

Lauren has three children, one from her past relationship with Tony Gonzalez and the other two from her failed marriage to Patrick Whitesell. Lauren and the former richest man in the world, Bezos, started seeing each other while separated from their spouses in 2018.

Jeff Bezos is worth $171 billion, having made his fortune from Amazon, a giant ecommerce platform.

Kerr is a businesswoman and Australian supermodel. She was the first Australian Victoria's Secrets model and represented several top brands. Miranda Kerr was previously married to Orlando Bloom, with whom she has a son named Flynn Bloom.

Four years after her divorce from Orlando, Miranda met Evan Spiegel, co-founder of Snapchat. They reportedly met at the Museum of Modern Art, New York, and have been together since then. The couple has two kids, Hart and Myles Spiegel.

Evan Spiegel is worth $6.1 billion, and he made his money from Snapchat.

Melanie is a one-time basketball coach and athletic trainer. She currently sits on the boards of Phoenix Children's Hospital Foundation and Arizona Science Center.

Melanie married Rob Walton, the chairman, and heir of the Walmart business, in 2005. This was her first marriage, but Rob had been in a relationship that ended in 2000. The couple enjoys racing vintage sports cars.

Rob Walton is worth $65 billion, having made his fortune from Walmart, the world's largest retailer.

Liz is passionate about charities, so it is no surprise that the Koch and the Fred and Mary Koch Foundation gave $11 million to Wichita State University in 2014. At that time, it was the largest single-time gift in university history.

Liz and Charles Koch have been married since 1972 and have two kids, Chase and Elizabeth Koch.

Charles Koch is worth $60 billion, and he made his money from Koch Industries, a multinational conglomerate.

Penny met her knight in shining armor at Portland State University. Phil was teaching Accounting 101 at the time. Penny accepted Phil's invitation to join the then Blue Ribbon Shoe company, re-branding to the popular Nike. Both of them got hitched the same year (1968).

The couple has made several charitable donations, but 2020 is notable for the astounding $900 million they donated to the Knight Foundation and $300 million to the University of Oregon.

The Knight family is worth $47.3 billion, having made a fortune from Nike, the shoe giant.

Nicole is an attorney and entrepreneur making giant strides in her legal field. And she lives a very private life. How private? Nicole and Sergei, the co-founder of Google, got married secretly in 2018 and kept the news under wraps until the following year.

Nicole Shanahan owns a patent company called ClearAccessIP and started the Bia-Echo foundation. The foundation has interests in criminal justice reform, reproductive longevity and equality, and a healthy planet.

Sergei Brin is worth $107 billion, having made his fortune from Google. He has stepped down from Alphabet, the parent company, but has a controlling share and sits on the board.

Susan is a philanthropist, leading the line at Michael and Dell Foundation. She also has an interest in fashion and owns a fashion line. Before getting married to Michael, the chairman and CEO of Dell Technologies, Susan was an avid athlete.

Susan and Michael Dell got married in 1989 after meeting each other through a client in 1988. Susan was working for Trammel Crow (real estate) at the time.

Michael Dell is worth $55.1 billion, having made a fortune from Dell Computers.

Ricky is a published author with five books to her name, and she's also got the last name of her longtime billionaire husband, Ralph Lauren. In addition to being an author, Ricky is also a photographer, fashion designer, psychotherapist, and artist.

The couple will soon celebrate their golden jubilee (2024) after saying “I do” to each other in 1964. It took 18 years to take this step after their first meeting in 1946.

Ralph Lauren is worth $6.9 billion, having made a fortune from Ralph Lauren, a fashion empire.

Wendy is originally an interior designer but, like most billionaire wives, has taken on other responsibilities. Wendy is the president of the Schmidt Family Foundation, an investor, and a competitive sailor. In addition to the family foundation, the couple have two other foundations to support social causes.

Eric and Wendy have been married since 1980, and they have two children together.

Eric is worth $22.1 billion, having made his fortune from Google and the parent company, Alphabet.

Nita wears many hats in the corporate world – she is on the board of the family business Reliance Industries and owns and chairs one of the most prominent schools in India. She also co-owns the cricket team Mumbai Indians; and founded Her Circle, a female-centered community-building platform.

Nita married Mukesh, the CEO, and inheritor of Reliance Industries, in 1985. They have three children together.

Mukesh is worth $90.7 billion, having made his fortune from Reliance Industries, India's most valuable company by market share.

Adrienne is a philanthropist and trustee; she is the director of the Mars Foundation. She is also a member of the emeriti national board of the National Air and Space Museum. She is an alumna of Wheaton College, where she obtained an honorary degree in 1993.

Adrienne has served as either trustee, director, or board member in several establishments.

She is married to John Mars, and they have three kids together.

John is worth $31.7 billion, having made his fortune from the Candy firm Mars.

Marilyn has a doctorate in Economics and has over two decades of experience working with various NGOs. She is also the president of the Simmons Foundation.

Marilyn married Jim after his first marriage didn't work out. The couple has five children together.

Jim is worth $28.6 billion, having made his fortune from hedge funds.

You can tell from this roundup that the wives of the richest men in the world are not layabouts, and most of them are as driven and enterprising as their husbands. Also, the relationships highlighted here affirm that there are “couple goals” relationships among the top 1%.

Looking To Retire? These 6 Stocks Can Help Generate Regular Income

Richest NBA Players of All Time Ranked in Order for 2022