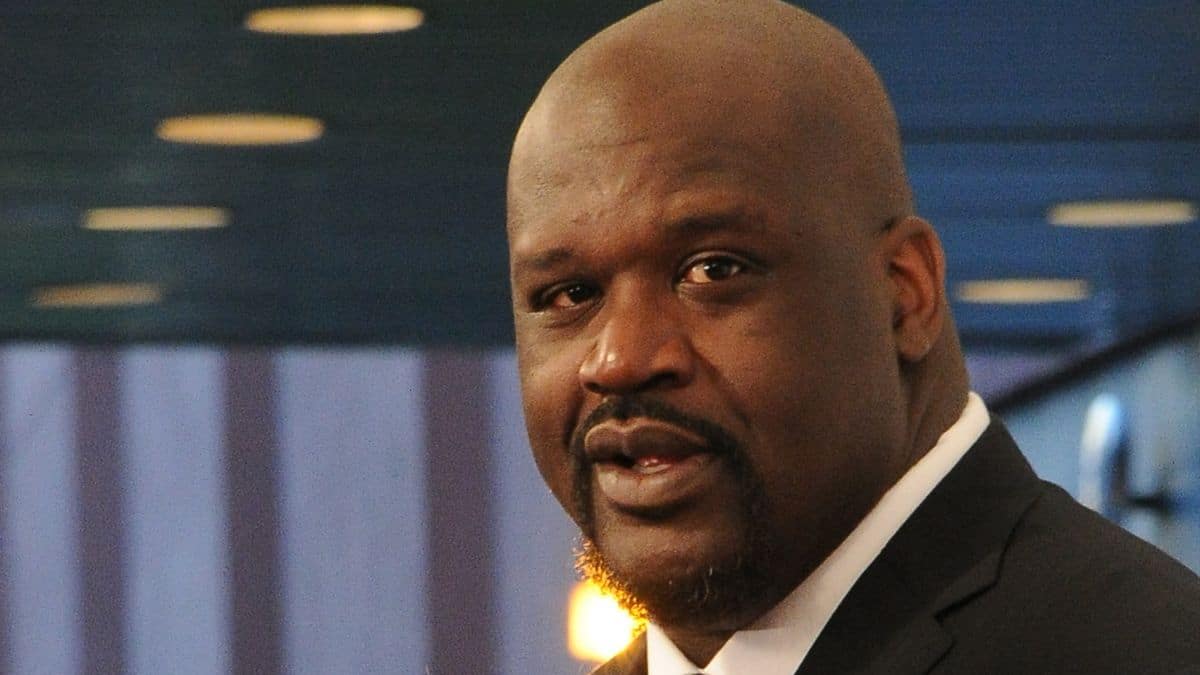 Basketball is one of the most popular sports to watch, and it's the phenomenal players who make the game so enthralling. Here are the top 10 NBA players of all time.

Many current players will say they remember watching Kobe when they were younger. The “Mamba Mentality” has and will continue to survive far beyond his passing.

Tim Duncan is known for being unique, phenomenal on the court, and long-lasting in the NBA. He is described as a Petek Philippe with all the hype of a calculator watch from Best Buy.

Shaq is known as the most dominant force of his generation. His sheer size and talent made him one-of-a-kind in the NBA.

Bird has been described as one of the best shooters of all time. He was selected to play on twelve NBA All-Star teams and won 3 NBA championships.

Wilt is said to be the greatest offensive force the game had ever seen. He retired as a leader in career points with a whopping 31,419.

Magic Johnson is considered to be one of the best point guards of all time. Johnson played a whopping 13 seasons in the NBA, and has 3 NBA MVP awards.

Bill Russell has a record 11 NBA championships under his belt, as well as five MVP awards. He's the lead rebounder, and made the All-Star team 12 of his 13 seasons. He played on the 1956 Olympic team and led them to take gold.

Abdul-Jabbar is the NBA's all time leading scorer. He played in the NBA for a staggering 20 seasons, scoring a total of 38,387 points.

LeBron James has stockpiled MVP trophies and has proven to be valuable no matter where he is on the court.

Michael Jordan is considered to be the best player in NBA history. Michael Jordan has six MVP finals awards, ten NBA scoring titles, five MVP awards, and is a part of the United States Olympic Hall of Fame.

Free Fonts Every Graphic Designer Should Own

Foreclosures Are Rising With the End of Covid-era Moratoriums. Here’s Where They’re Happening the Most