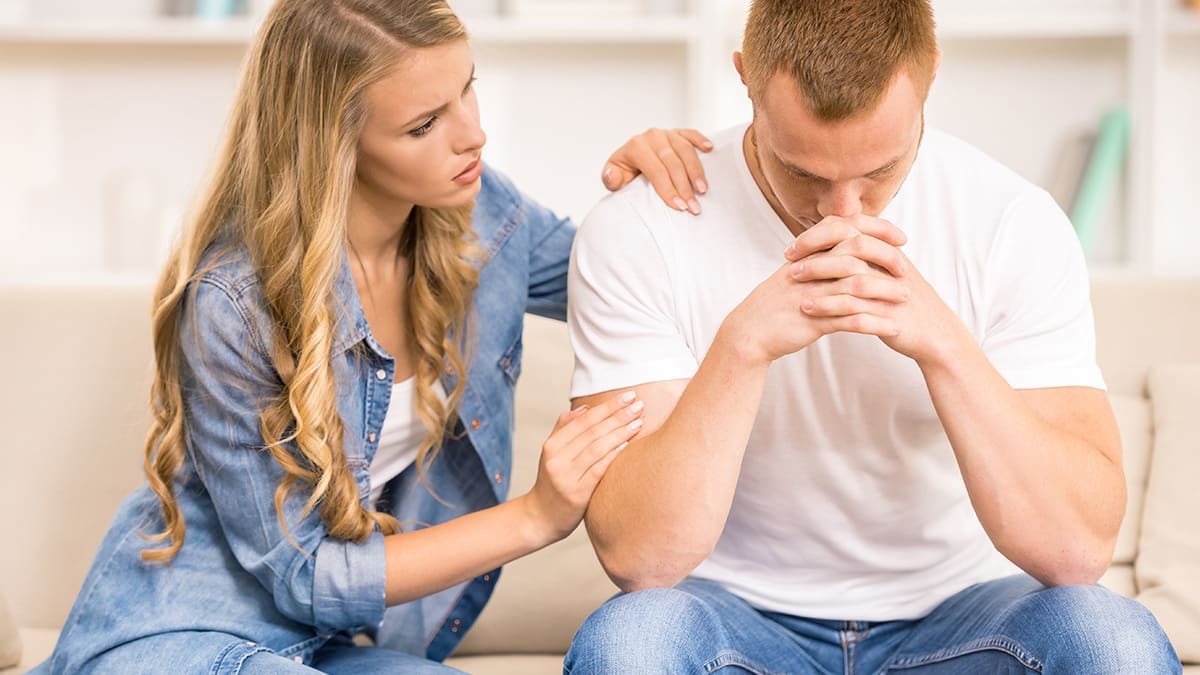 The market as a whole taking a nosedive in recent months paired with 40-year high inflation has made many Americans anxious amid this current bear market.

Nearly two-thirds (64%) say the recent market drop signals a recession is imminent with only 36% saying it's a normal fluctuation and there's no need to panic. 72% of retirees and 71% of Boomer are most concerned the downturn signals an imminent recession.

62% of Americans show concern the recent market drop will negatively impact their financial situation. 65% of those who are retiring soon are worried and about a quarter (24%) says they are very worried.

Of the 62% worried about the recent market declines a third (33%) say they are worried because their investments are their backup plan if an emergency happens. 19% say said investments are a safety net if they lose their job.

Boomers are worried about the recent declines as their investments are their emergency backup plans (38%), and also planned to use their retirement accounts soon (21%).

The Older the Worse

Generation Zers are least likely to consider their financial position as very poor (17%) with 15% of Millennials and 23% of Boomers saying the same.

Many young people under the age of 60 have never seen over $5 gasoline prices or 6.5% mortgages. The era of milk and honey with plentiful everything is in decline and the bear market has not only intruded the property line, it's in the living room.

You Won’t Believe These Celebrity Duos Were Once Married

These Best-Selling Amazon Products Are Totally Worth the Hype