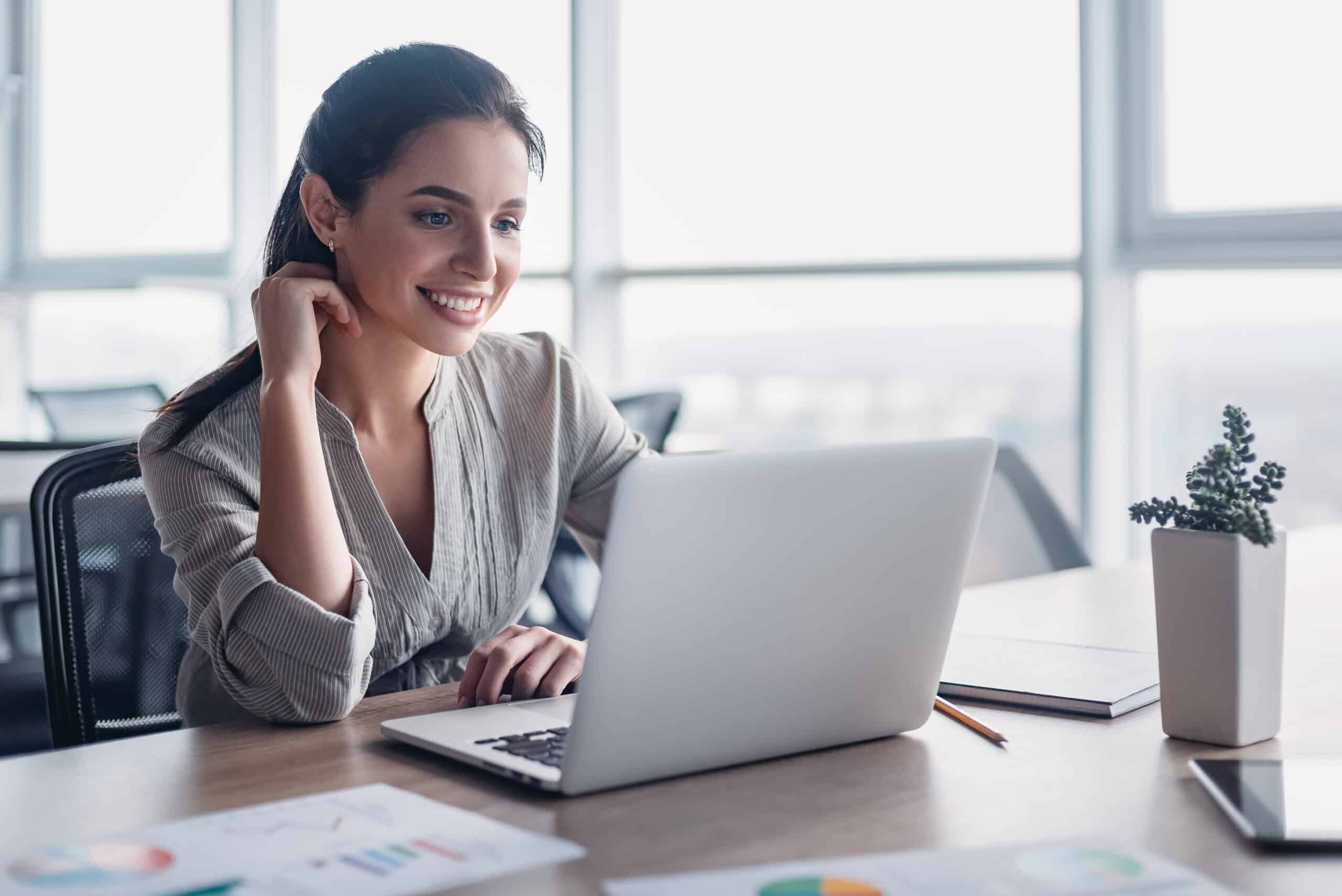 By now, almost everyone has heard of the term cryptocurrency. You may have even considered investing in it. Moreover, a common term you’ve probably heard several times in the past few months is blockchain technology.

You want to be fully educated on the different terms and technology before investing thousands of dollars into anything. Today, we will explain blockchain technology and discuss some of its applications. Time to blockchain!

What is Blockchain Technology?

What Is Blockchain Technology, and What Does It Do?

At its most basic level, a blockchain is a type of shared database that differs from a typical database. It stores information; blockchains store data in blocks linked together via cryptography. As new data comes in, it goes into a new block. Once the block fills up with data, it gets chained onto the previous block, which makes the data chained together in chronological order.

You can store different types of information on a blockchain, but the most common use has been as a ledger for transactions. For example, when you purchase using Bitcoin, the transaction is recorded on the Bitcoin blockchain.

Other users on the network then verify a transaction like this, and once it is confirmed, it cannot be altered or deleted. This feature makes blockchain-based transactions much more secure and transparent than traditional transactions processed by banks or other financial institutions.

How Did Blockchain Technology Come About, and Who Created It?

The first blockchain was created in 2009 by an anonymous person or group known as Satoshi Nakamoto. The original purpose of the blockchain was to facilitate digital transactions using Bitcoin, but the potential uses of blockchain technology quickly became apparent to developers and entrepreneurs in other industries. Looking back in the past ten years, a silent revolution called “Blockchain technology” hit us, which resulted in significant innovations such as:

Bitcoin is the first and most well-known blockchain innovation. It was a proof-of-concept digital currency that launched in 2009. Although its price has fluctuated widely, bitcoin’s market capitalization now hovers between $10 billion and $20 billion. With the help of Acorns and other micro-investing alternatives, millions of people use blockchain technology for transactions, including remittances.

Smart contracts are self-executing contracts with the terms of the agreement between buyer and seller directly written into lines of code. The code and the agreements contained therein exist across a decentralized blockchain network, eliminating the need for a middleman.

Proof of stake (PoS) is an algorithm that rewards users based on how many coins they hold. For example, if a user has 100 coins, they will be able to mine or validate block transactions in proportion to their stake.

This algorithm provides an alternative to the energy-intensive proof-of-work (PoW) algorithm, which Bitcoin and other major cryptocurrencies use. While proof of stake was first proposed in 2011, it is only now that we are seeing it implemented on a large scale with projects such as Ethereum, Cardano, and EOS.

One way to address the scalability issue is through off-chain or sidechain solutions such as the Lightning Network or Plasma. These solutions allow for transactions to be processed off the main blockchain, which frees up space on the blockchain and allows for faster transaction times.

This field’s innovation landscape is just more than ten years old, and a team of computer scientists, cryptographers, and mathematicians built it. Of course, it’s hard to predict the future of such a young technology, but one thing is for sure – the potential uses of blockchain technology are far-reaching, and the possibilities are endless.

What are Some of the Most Popular Applications for Blockchain Technology Today?

Other popular applications of blockchain technology include:

The possibilities are endless! So far, we’ve only scratched the surface of what blockchain can do. As more people begin to understand the potential of this technology, we will likely see even more innovative applications for it.

How Secure is Blockchain Technology, and Why is That So Important?

Unless you have more powerful computers than the rest of the nodes combined, any attempts to alter or manipulate it will conflict with prior ones and be automatically dismissed. This reason is what makes the blockchain unchangeable or impervious to tampering.

What are Some of the Disadvantages of Blockchain Technology?

The main disadvantage of blockchain technology is that it is still in its infancy. This truth means that there are a lot of unknowns and a lot of risks. For businesses, this can be a significant barrier to adoption.

In terms of cost, blockchain technology is still costly. The hardware and software required to run a blockchain network can be pretty expensive, and there is also the cost of hiring people with the necessary skills to maintain and operate the network. As a result, organizations that do not have the resources or budget to implement blockchain may need to wait even longer before joining the movement.

Another disadvantage is that blockchain technology is not very scalable (by default). Each node in the network needs to process and verify each transaction, making it difficult to handle large volumes of transactions. In other words, the more people or nodes join the network, the greater the risk of slowing down.

Finally, blockchain technology is not very energy-efficient. The miners must solve complex problems whenever the ledger gets updated with a new transaction, which requires a significant amount of energy. In addition, each node in the network needs to be constantly running and can use up a lot of energy.

To sum it up, here are the main disadvantages of blockchain technology:

How Will Blockchain Technology Change the Way We Do Business and Interact With Each Other Online?”

One of the most promising aspects of blockchain technology is its ability to create a trustless system. In a trustless system, two parties can interact without the need for a third party to mediate or verify the transaction. This system could potentially reduce the cost of doing business and make it easier to conduct transactions online.

Blockchain is decentralized, encrypted, and cross-checked, ensuring highly secure data. Furthermore, it is virtually impossible to hack all of the nodes since blockchain is jam-packed with nodes, and trying to hack most of them at the same time would be fruitless. This feature could potentially revolutionize the way we store and protect our data.

Some experts predict that blockchain will overhaul how the internet works and how individuals interact with one another online. For example, web3, which they dub the new internet, is starting to take form and traction with the help of blockchain, which merits a separate discussion and will be the topic of my future blog post.

The potential implications of blockchain technology are vast and could revolutionize the way we interact with the digital world. So far, people most commonly use blockchain as a ledger for transactions, but there are many other potential applications for this innovative technology.

We’re still in the early days of blockchain development, so it will be exciting to see how this technology continues to evolve and change the way we do business. Have you tried out any blockchain-based applications yet? If not, now is a great time to start!

Josh writes about ways to make money, pay off debt, and improve yourself. After paying off $200,000 in student loans with his wife in less than four years, Josh started Money Life Wax and has been featured on Forbes, Business Insider, Huffington Post and more! In addition to being a life-long entrepreneur, Josh and his wife enjoy spending time with their chocolate lab named Morgan, working out, helping others with their debt and recommend using Personal Capital to track your finances.

How to Freeze Fresh Herbs