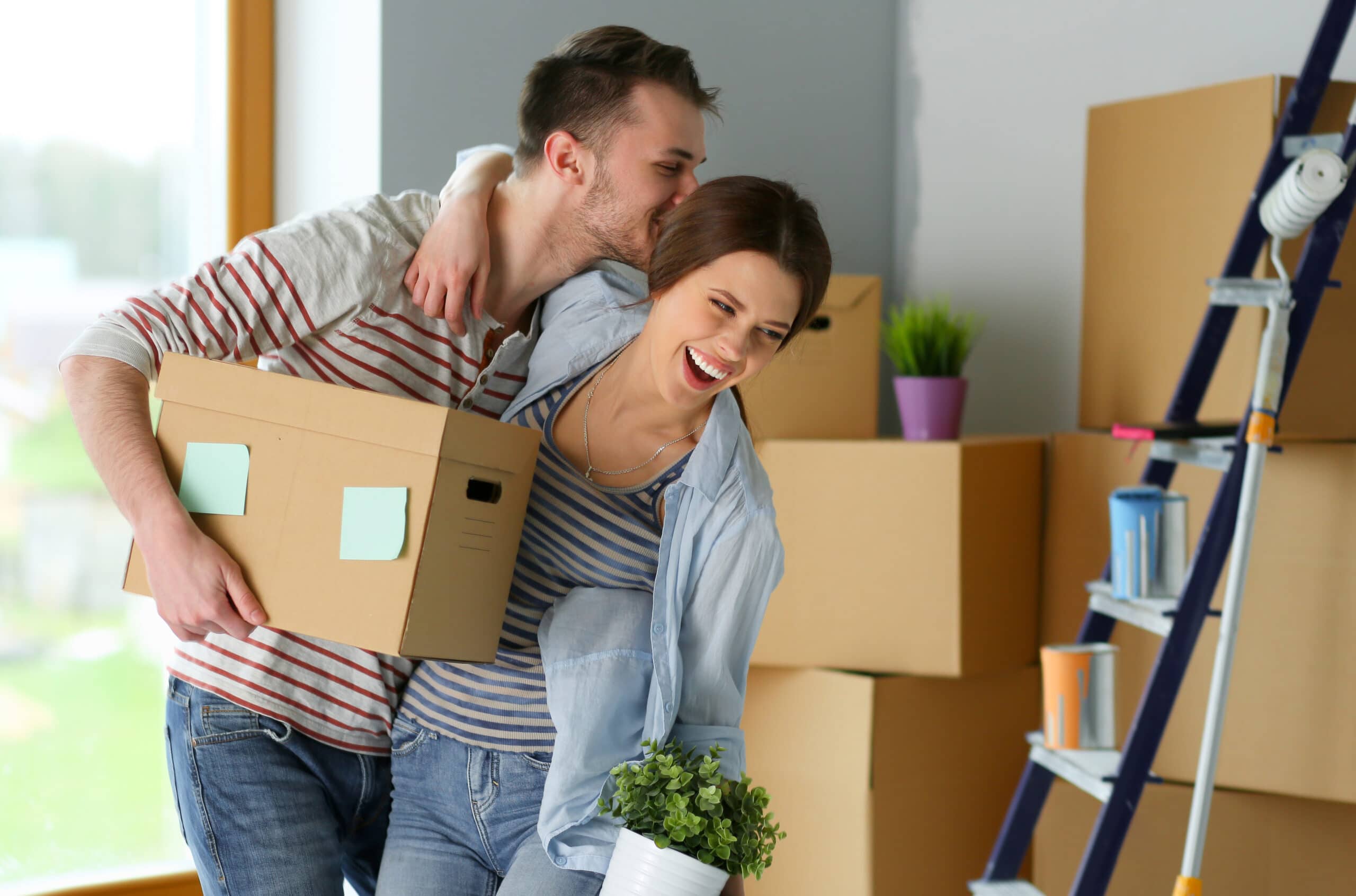 The coronavirus pandemic accelerated remote work, allowing more Americans to consider relocating. Among those who chose new stomping grounds, where did they flock — and why?

A recent study from United Van Lines — a nationwide moving services company based in St. Louis — found that in 2021 people more often moved to lower-density states. The 45th version of this annual study also found in an accompanying survey that many Americans moved to be closer to their families.

Among the 48 contiguous states and the District of Columbia, Vermont had the highest inbound migration rate at 74%, according to United Van Lines. This means that of the total household moves that United Van Lines and Mayflower Transit — two UniGroup companies — handled in Vermont in 2021, 74% involved people heading to the state. By extension, the states with the highest inbound rates would have the lowest outbound rates.

Here’s a look at the top 10 by the percentage of moves that were inbound in 2021:

Six of these states — Vermont, South Dakota, West Virginia, Alabama, Oregon and Idaho — are among the 20 least densely populated, each with fewer than 100 people per square mile. Notably, Tennessee and South Carolina are just outside the top 20.

On the flip side, New Jersey had the highest outbound migration rate at 71%. In fact, the Garden State has held the top outbound spot four years in a row.

Here’s a look at the top 10 by the percentage of moves that were outbound in 2021:

Nine of these 10 are considered densely populated, showing that Americans are heading to less-crowded areas.

Why Americans Are Moving

In addition to its study, United Van Lines revealed survey data to try to explain the interstate moves. According to the findings, nearly a third (32%) of Americans who moved in 2021 did so to be closer to family.

At the state level, nearly half (48%) of the people who moved to Michigan cited this, followed by 47% in New Jersey and Kansas.

While a slightly higher percentage of Americans — 33% — moved for a new job or transfer, it was a dramatic decrease from 2015, when more than 60% of Americans uprooted because of work. More people moved to the District of Columbia (64%) for work in 2021 than any other state, followed by Louisiana (50%) and California (38%).

Here’s a look at the top 10 in this category:

A greater number of younger people are retiring amid the pandemic, according to United Van Lines. And while they’re also moving to Florida, the study found they’re skipping crowded cities like Orlando and Miami and trekking to less-dense metros like Punta Gorda, Sarasota and Fort Myers-Cape Coral.

Methodology: 2021 household moves handled by two UniGroup brands — United Van Lines and Mayflower Transit — were tracked within the 48 contiguous U.S. states and the District of Columbia.

UniGroup then sent customers a survey to examine the motivations behind their moves. They received more than 21,000 responses in 2021.

This article originally appeared on LendingtTree.com and was syndicated by MediaFeed.org.

Vanguard vs. Blackrock Funds: Here’s What the Experts Have to Say